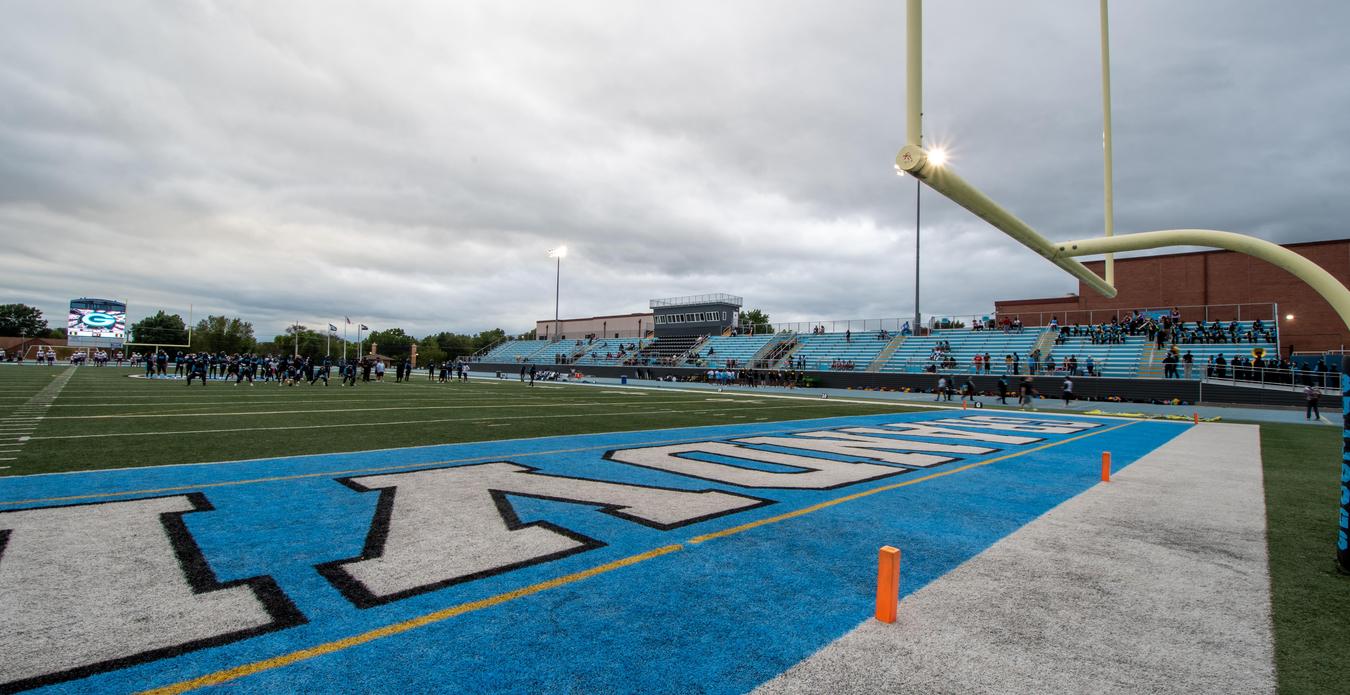 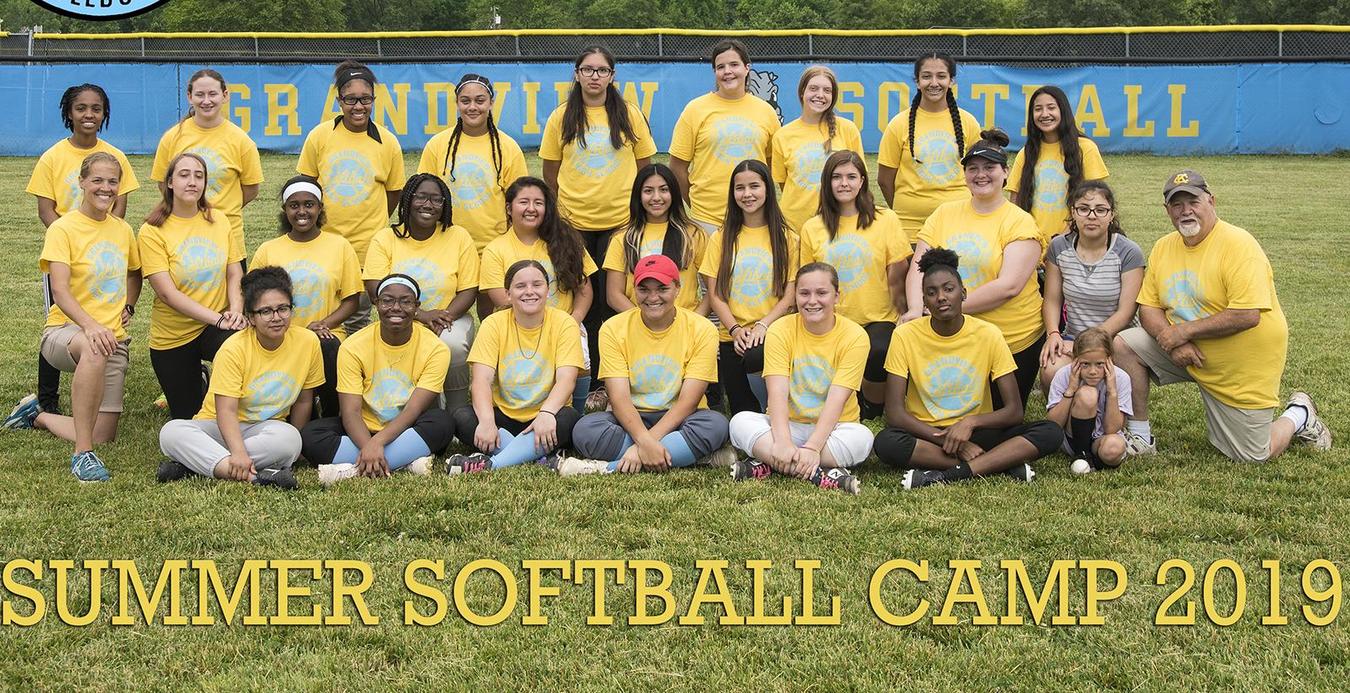 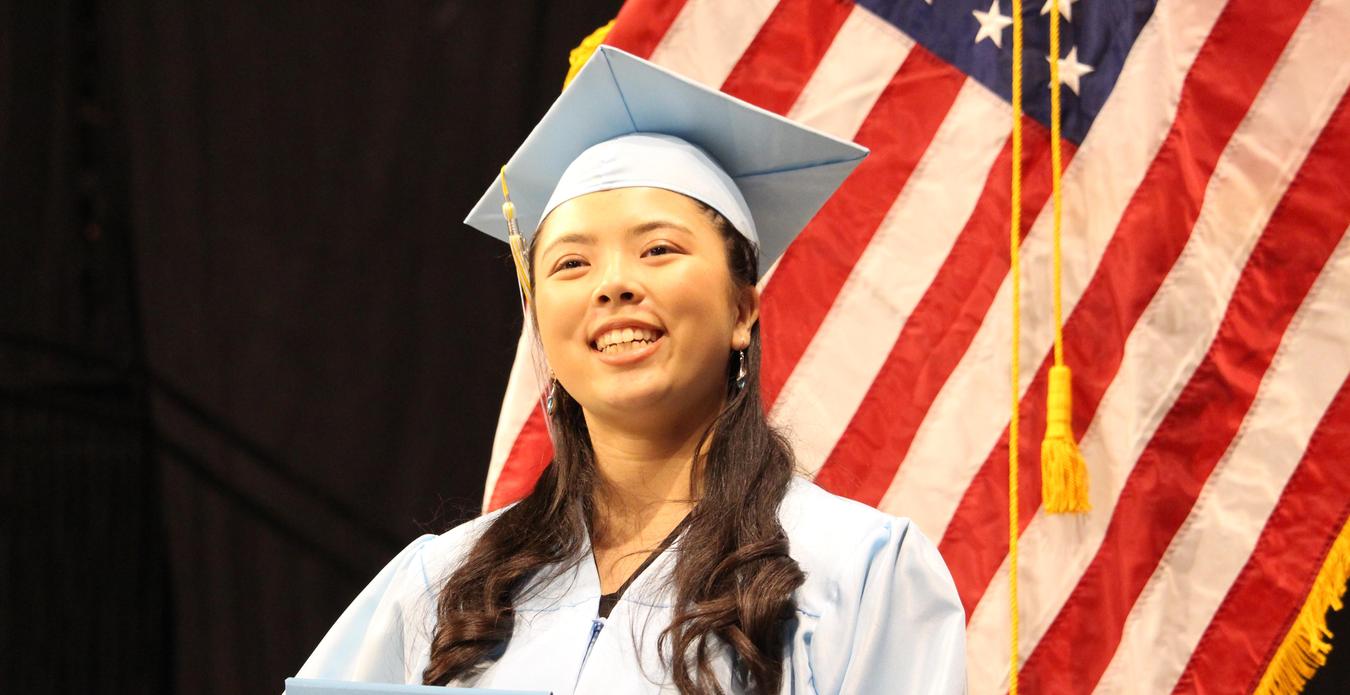 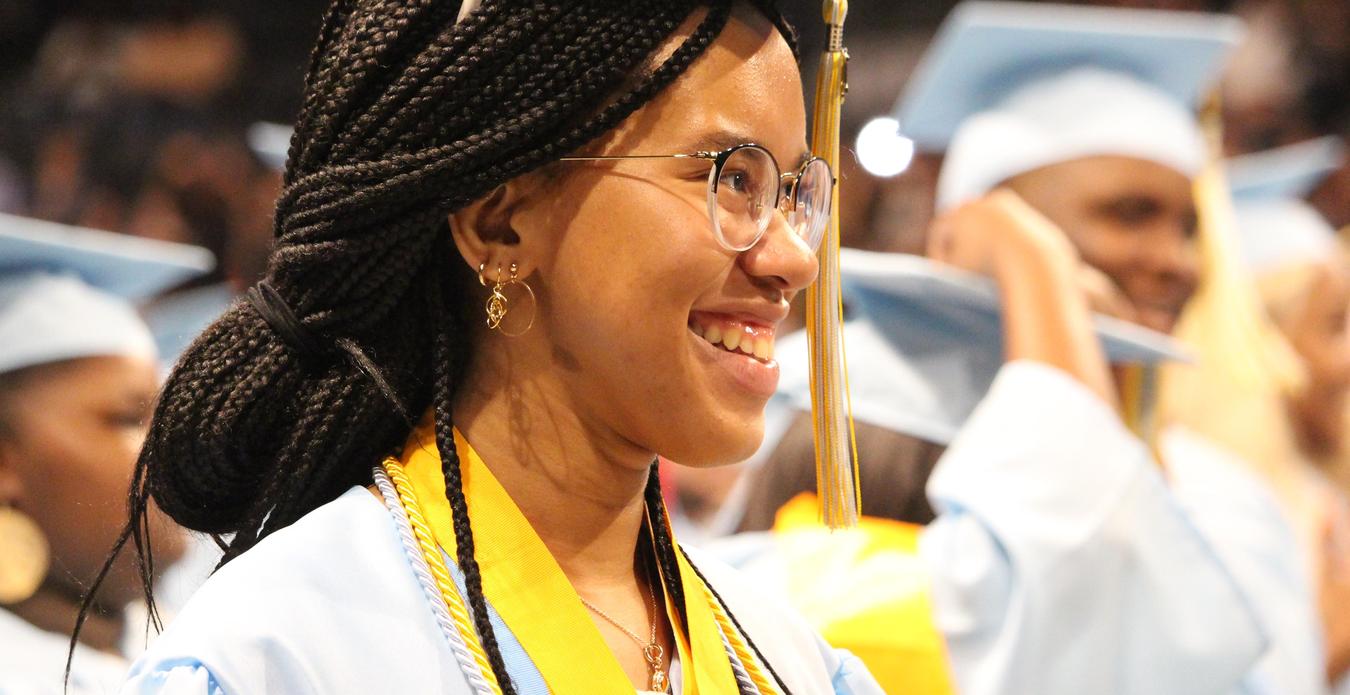 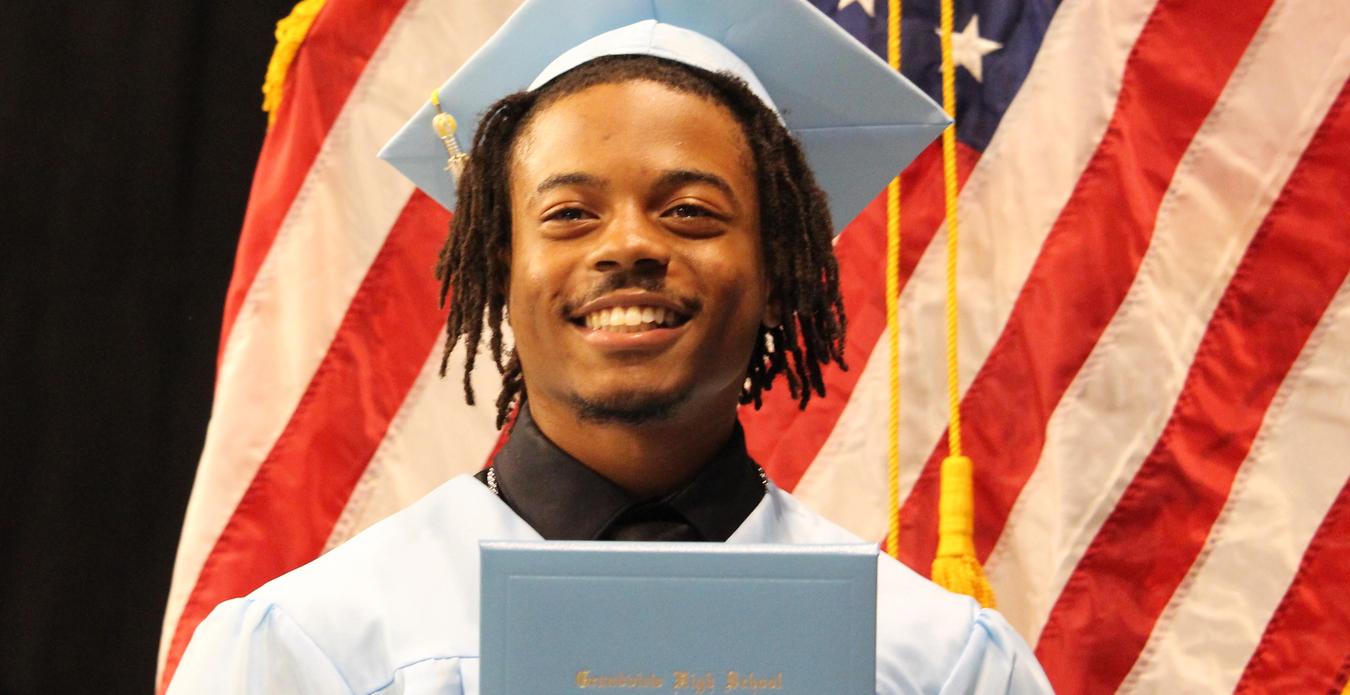 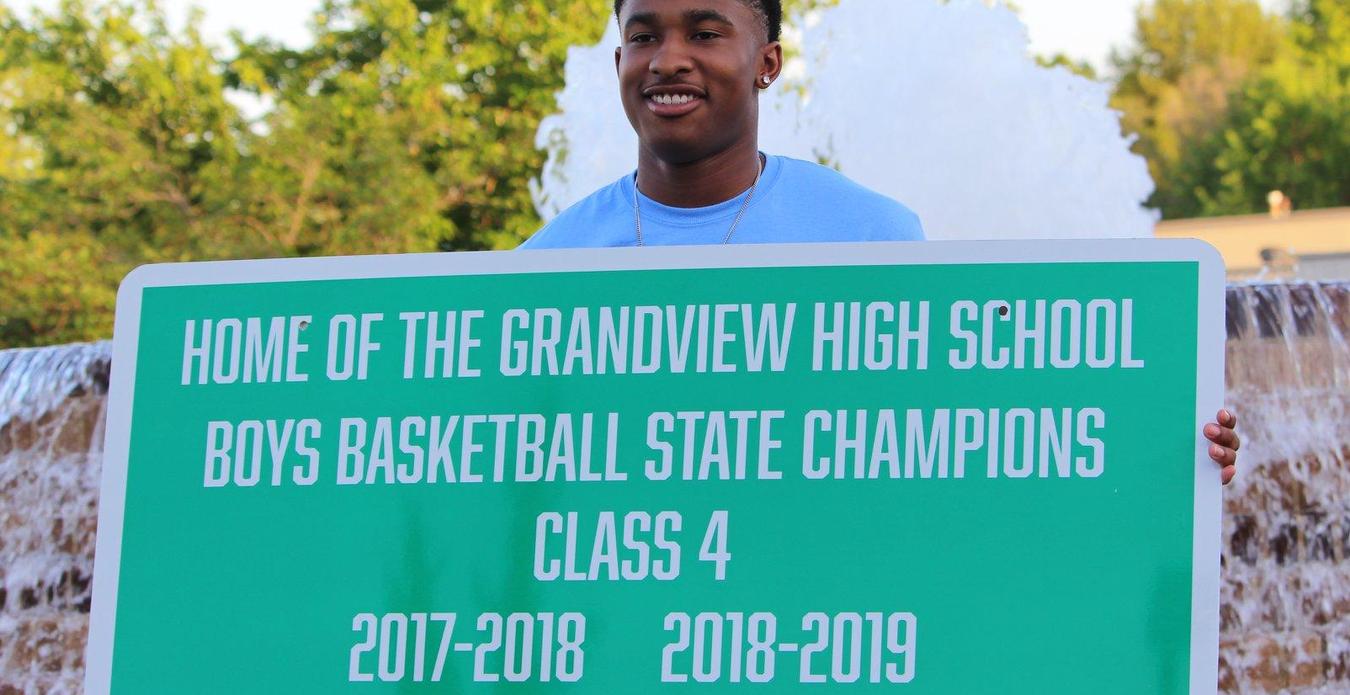 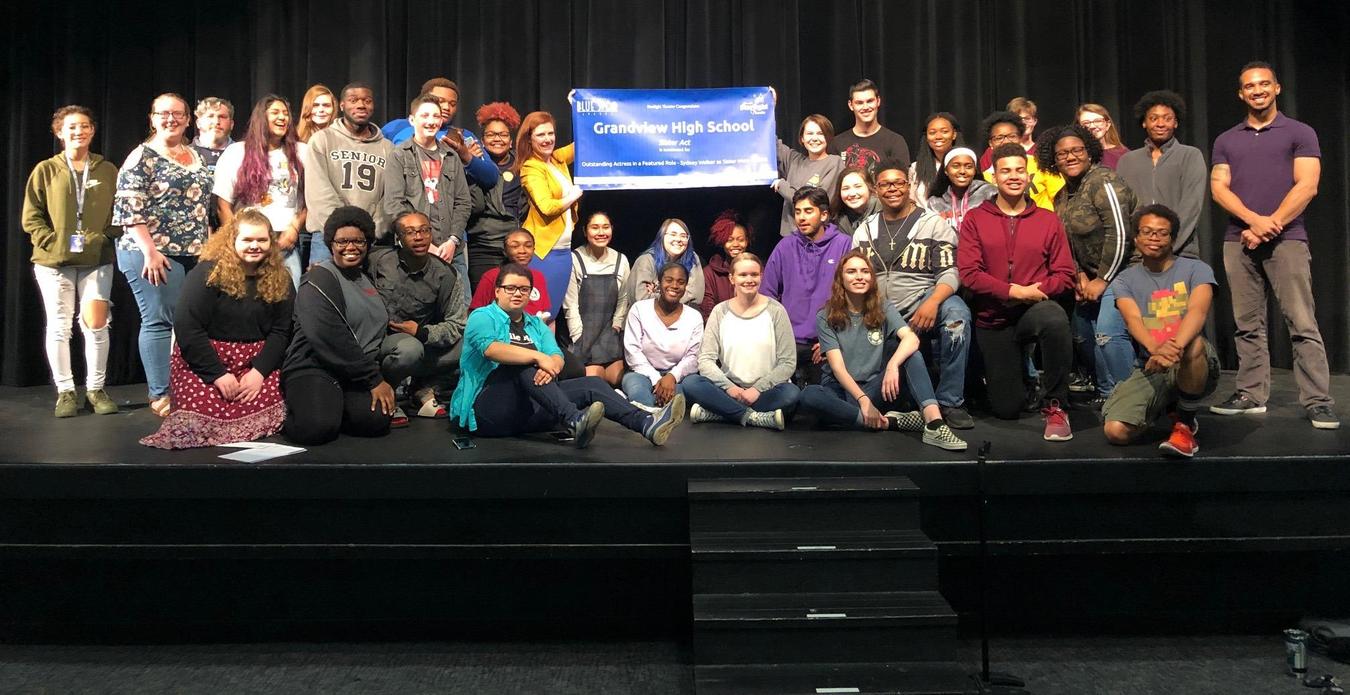 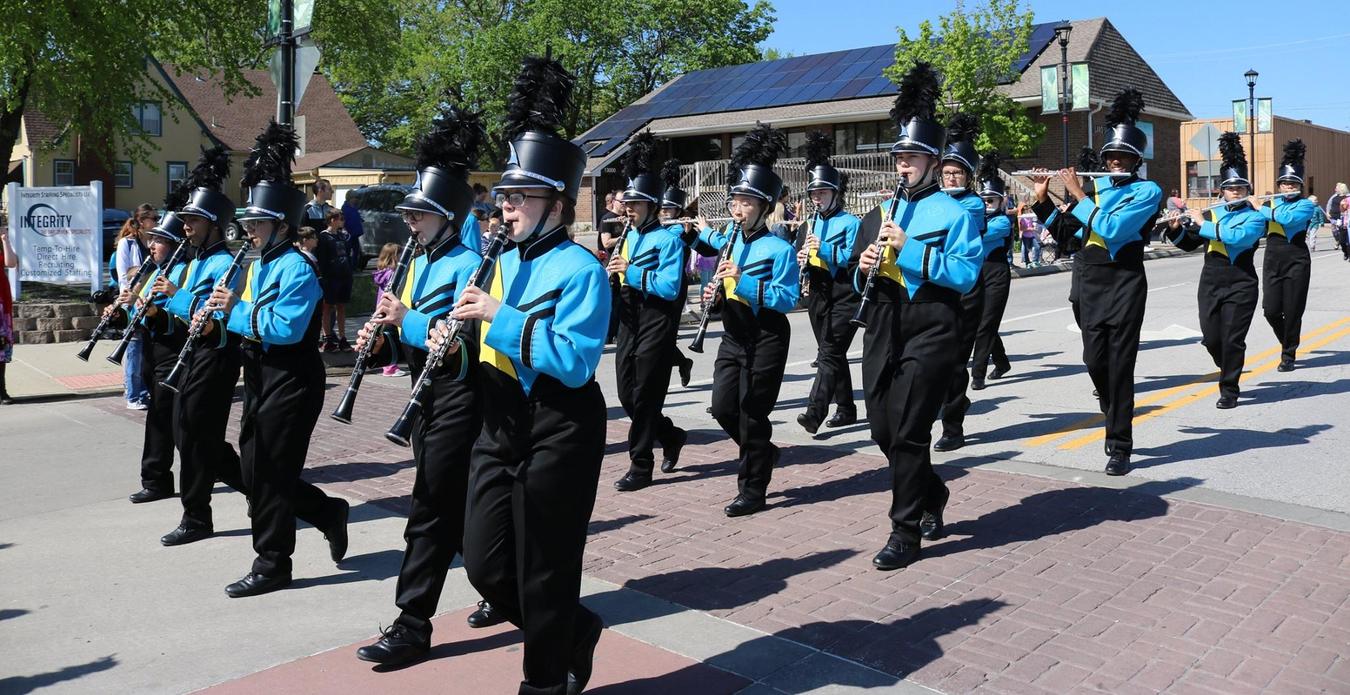 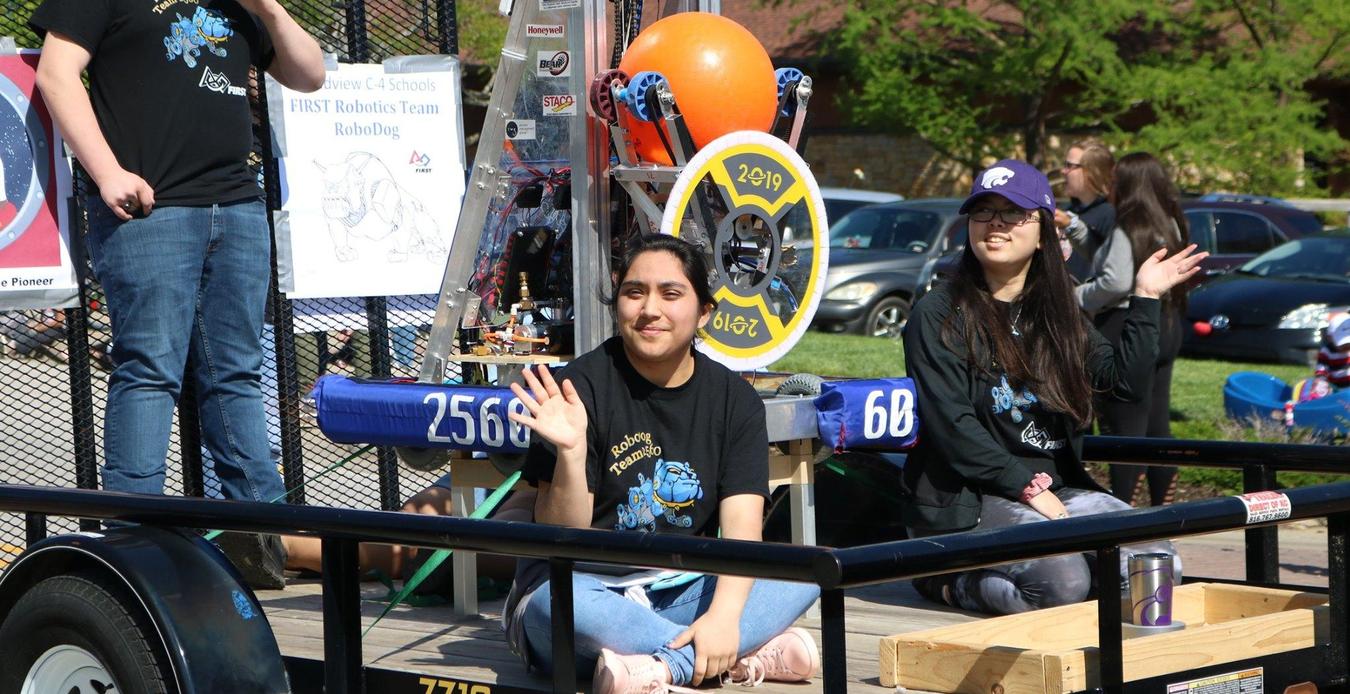 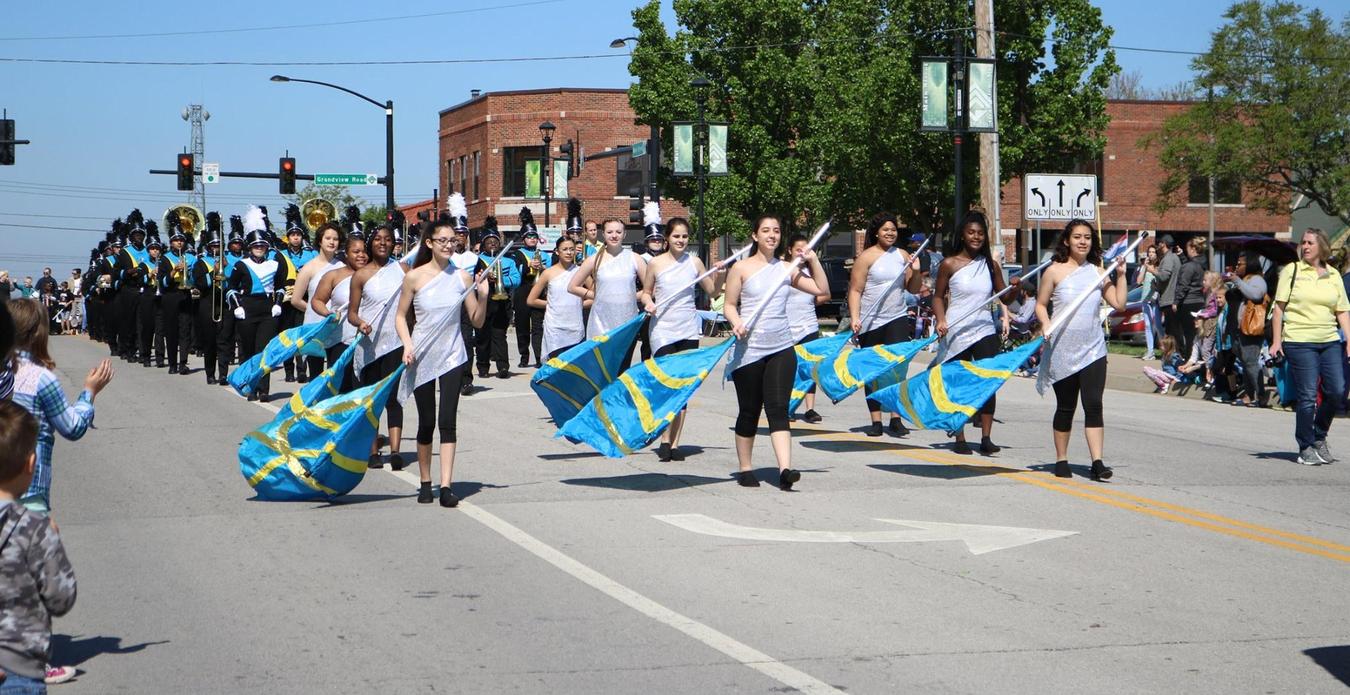 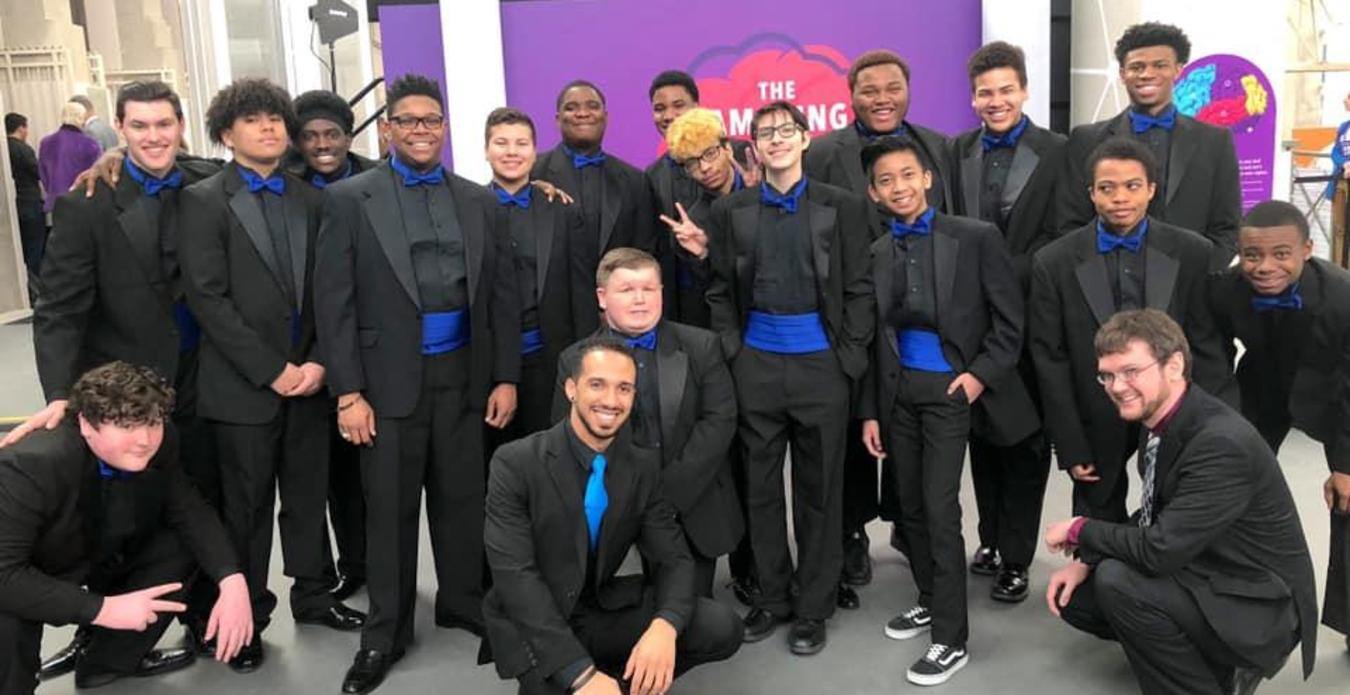 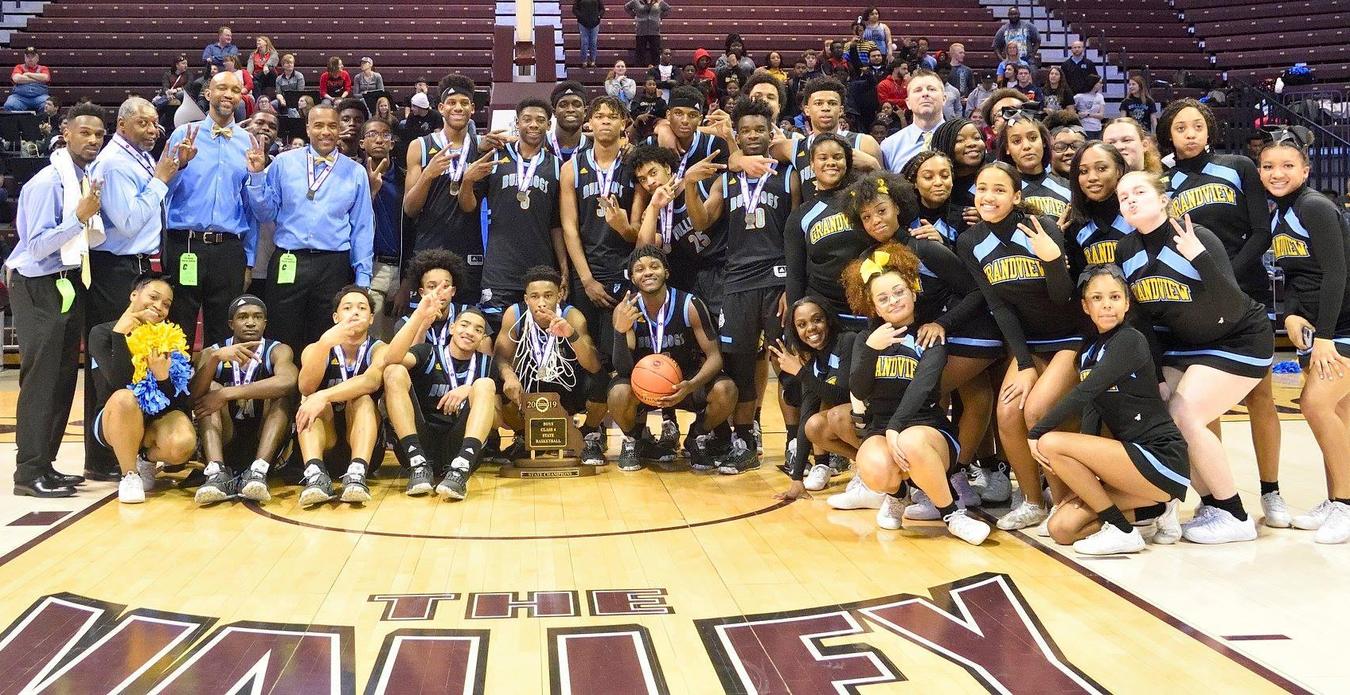 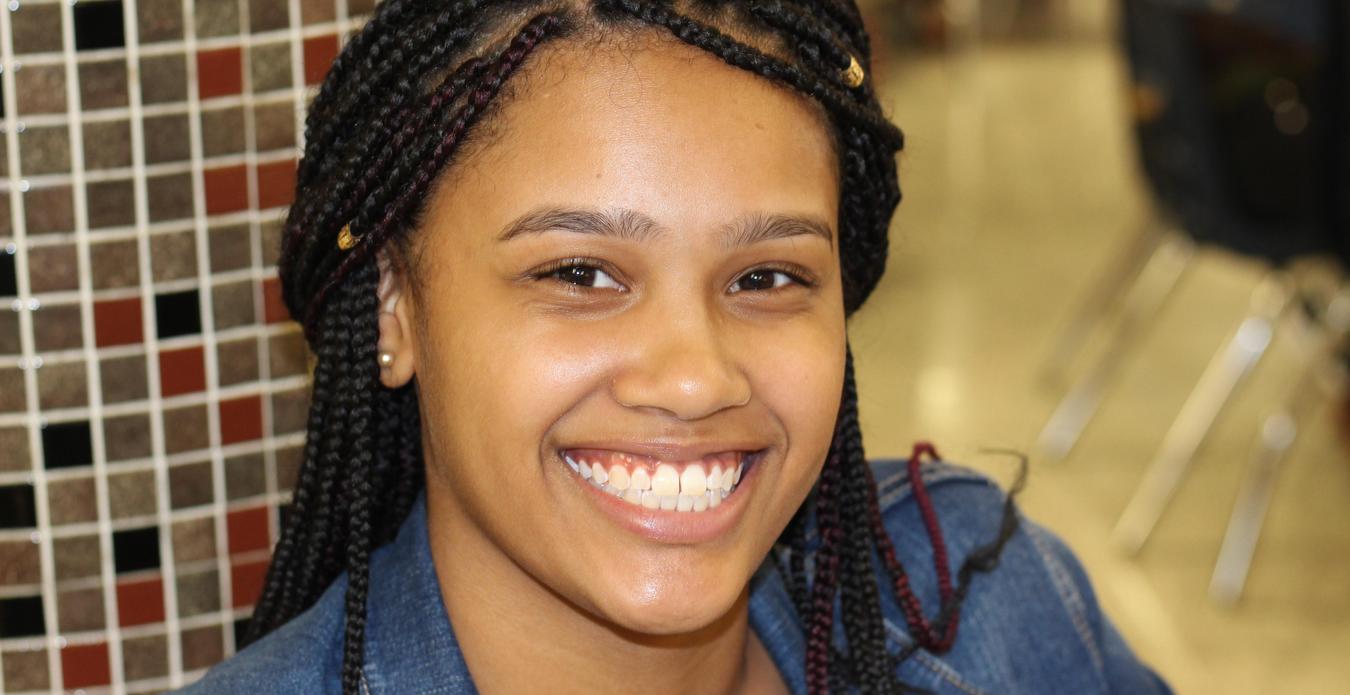 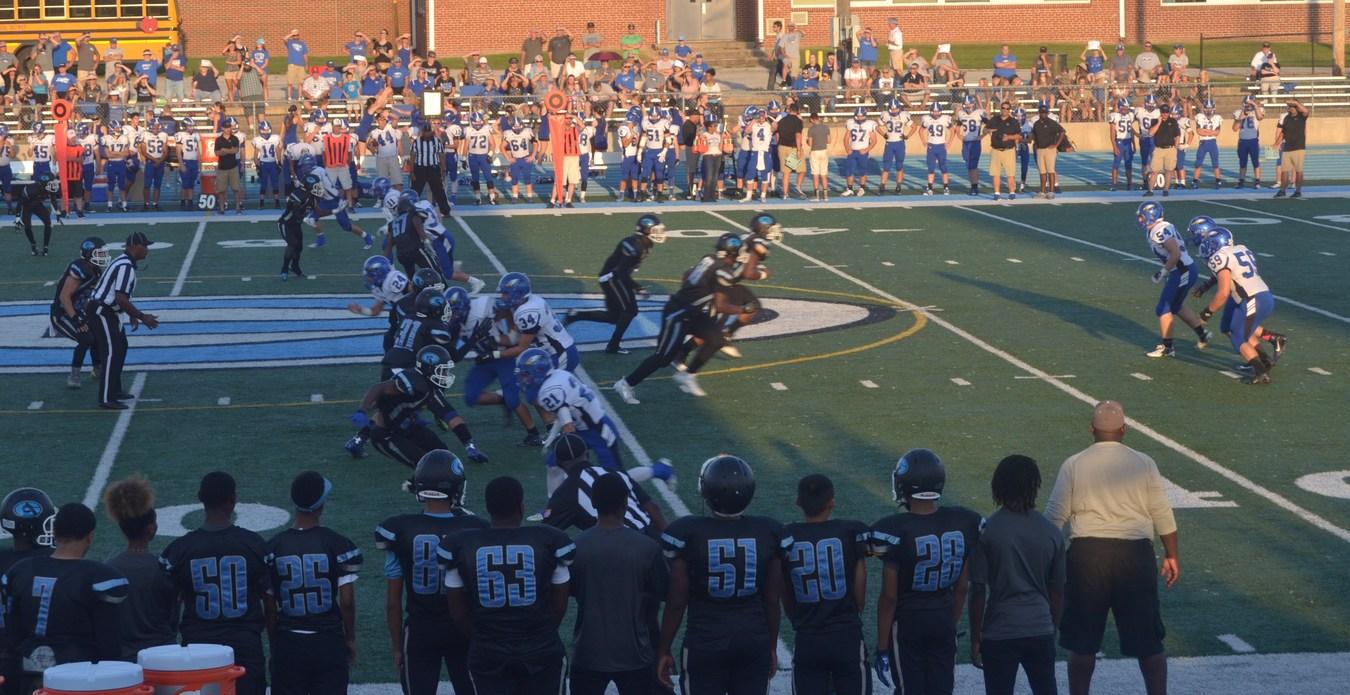 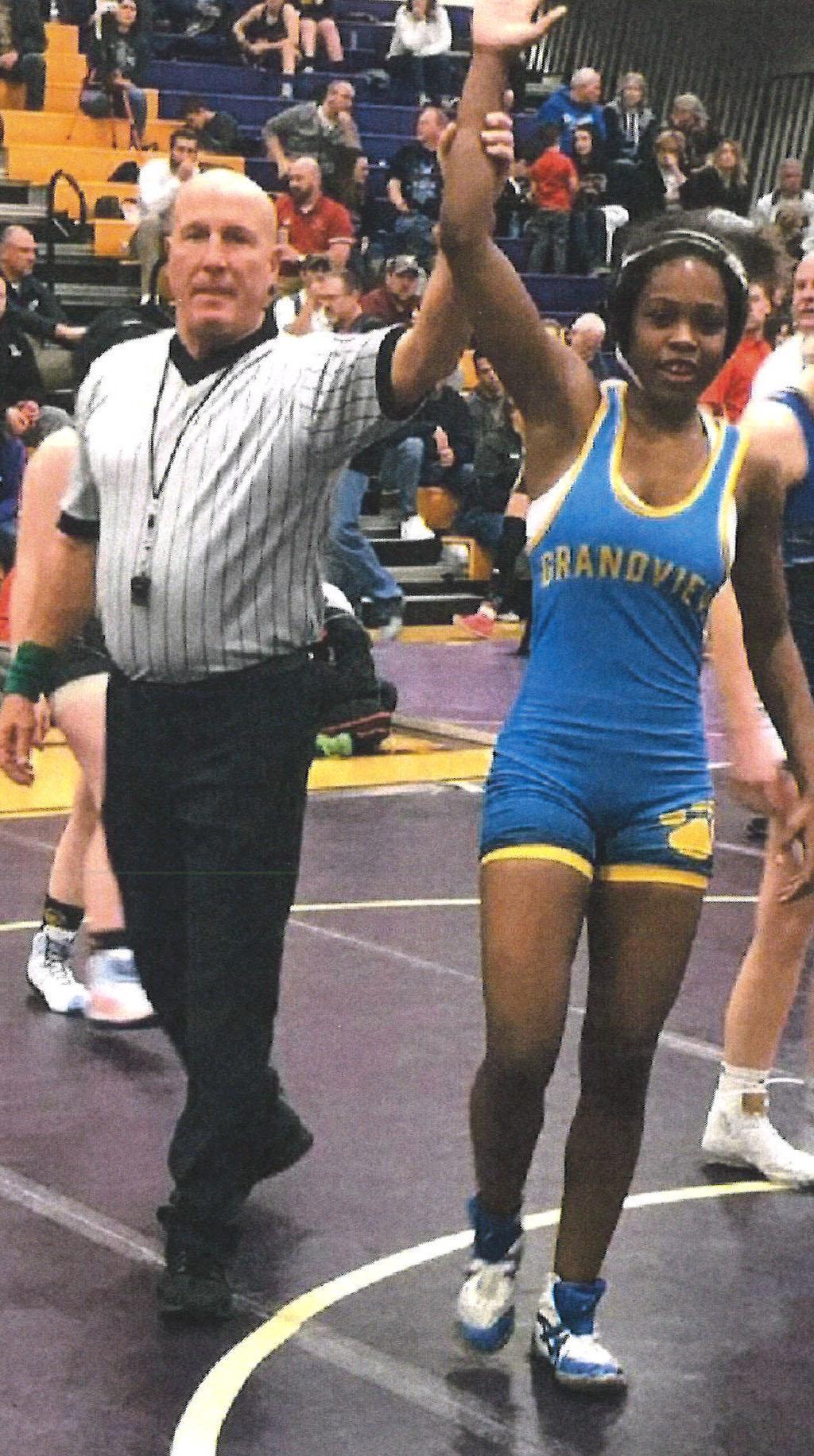 FIRST EVER GIRLS GRANDVIEW BULLDOG STATE QUALIFIER !!
GHS Senior An'Joli Fard won her semi finals match 6-1 and punched her ticket to state!
The biggest news in Grandview Wrestling is our first Girls State Qualifier in school history. An’Joli Fard came into the district tournament unseed and unranked. She had to wrestle a preliminary match before even being put into the 16-woman bracket. She proceeded to pin, tech fall (beat 17-1), and pin her next 3 opponents. In the district semifinal, she defeated her opponent from Lebanon, who was ranked and had a 30-3 record. This qualified her for the state tournament and put her in the district finals. She eventually finished 2nd, but this was a huge accomplishment and a first in Grandview.
CONGRATUALTIONS AN'JOLI !!!
Read more In The Spotlight